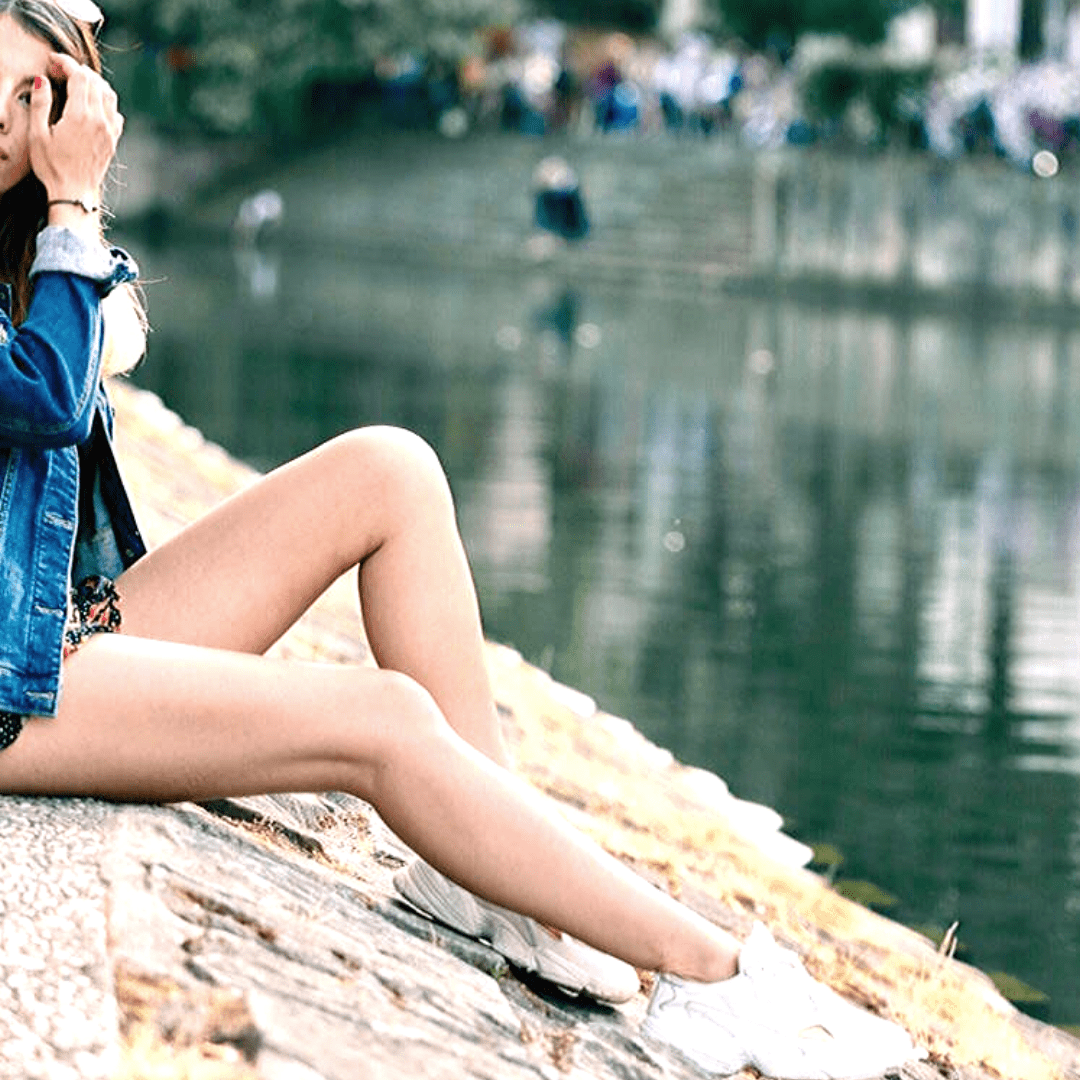 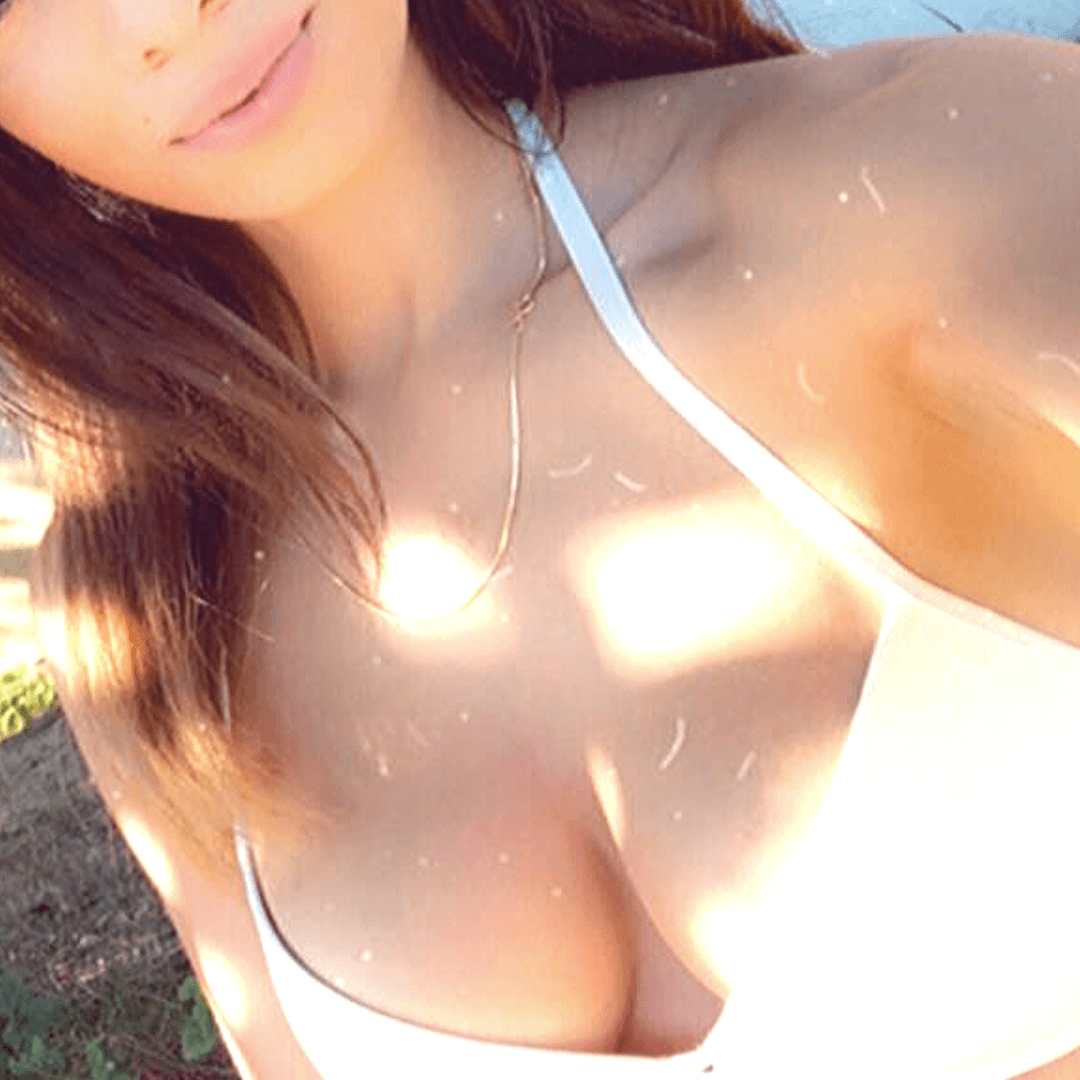 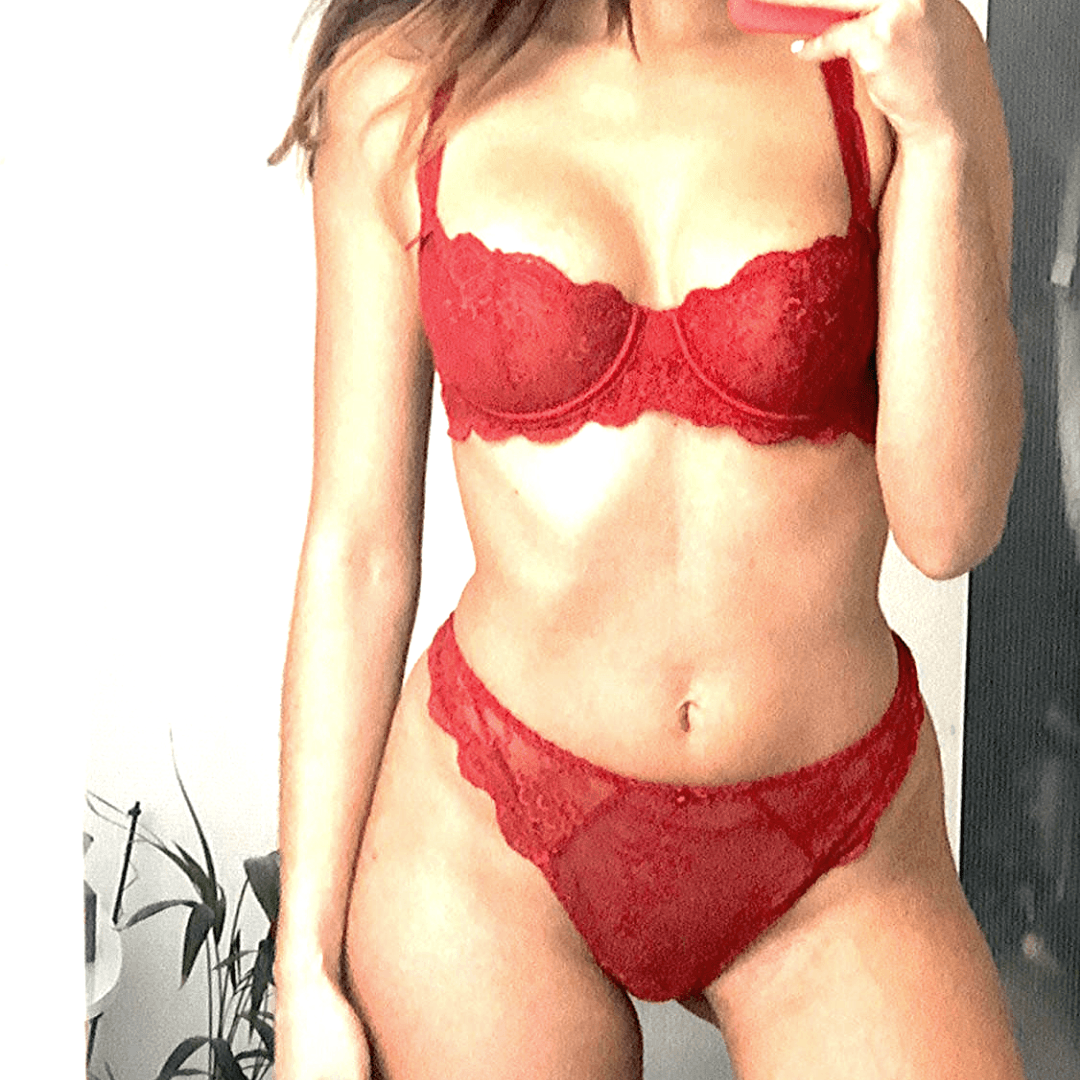 Sophia, the purity of France

The city of Paris is known for its many wonders, its magnificent tower and other historically important constructions, its dazzling display of verdant opulence and the shimmering of the magnificent Seine, Marne and Oise, rivers. What makes the entire painting irresistibly refreshing to the weary eyes of the traveler is the nearly artistic beauty of its passionate women, the best of which can be found by contacting the High-Class Escort Agency of Paris, and if this agency is the crown on the beauty of this city, its center jewel is Sophia, the innocent enchantress.

All of Parisian Beauty, in One Woman

All the fiery seductresses that stand on offer in the agency combined cannot amount to the mild yet unexplainable attractiveness of this angelic being, for she bears the innocence of a mere child, and looks like anything but. The sunshine in her breast-long hair reflects the illuminating purity of Parisian skies, while her glistening emerald gaze tells the tale of life and death, captivating you at the moment between. With just her head alone, she manages to bless the ones present and uplift the atmosphere with a newly set standard of femininity, but her lean build is equally as breathtaking. Being the epitome of gorgeousness that she is, she will actually make it hard for you to enjoy the attention of the entire room, for you will also find it torturous to take your eyes off her.

Sophia is an entertainer who loves Modern art and Music

Sophia does not only have beauty to amaze with, for she possesses quite a staggering arsenal of mental capabilities. She has a master degree in Human resources, being able to speak up to 3 languages (English, French and Spanish). As young as 12 years old, she started a journey around the world that has left her with many memories and tremendous amounts of knowledge, which she now uses to baffle the minds of the most knowledgeable businessmen. As for her usual dress code, she likes to be glamorous in every sense of the word. Another great thing about Sophia is that you can’t go wrong with your choice of restaurant, for she enjoys numerous international cuisines and is always excited about trying something new!

Sophia will guide you through Paris

As if she already was not shiny enough for you to take her out into the city. Paris is divine-looking during the daytime, no doubt, but its true charm lays in the unforgettable nights that have left every visitor craving for more. Sophia is more than happy to follow you to any of its numerous nightclubs, out of which we recommend Silencio, an extremely classy and modern nightclub in the very center of Paris. Once you get tired of raving the night away, proceed en-route to your hotel room, where Sophia will gladly elaborate on the true beauty of living.

If you want to have more information about female escorts and how to organize an exclusive meeting in Paris with an educated, sexy and elegant Elite model, contact She-International Agency to find out more about our travel companions.